When her son Riley was about 18 months old, Laurel Akridge realized he was acting differently than most kids his age. As a toddler, Riley was biting, kicking, scratching and not interested in playing with others. As a first grader, he was suspended or sent home more than 40 times for disciplinary issues.

“It was a lot to handle,” Laurel said.

Albertina Kerr – a Portland-based nonprofit that empowers people with intellectual and developmental disabilities, mental health challenges and other social barriers to lead self-determined lives and reach their full potential – stepped in to assess Riley. He was diagnosed with bi-polar disorder, ADHD and social pragmatic communications disorder.

Finally having a diagnosis and answer to Riley’s behavior gave Laurel a sense of relief.

“Now there was something that could be done to help Riley,” she said. “It was an amazing feeling to know there was help out there and he was going to receive it.”

In an effort to help more kids like Riley get the help they need, UnitedHealthcare will serve as presenting sponsor of the upcoming 21st annual Rip City Race for the Roses, which benefits Albertina Kerr.

The event takes place on April 28 and will include a half marathon, 10K, 5K and a 1K kids and family run/walk. One hundred percent of the proceeds will benefit people living with intellectual and developmental disabilities and mental health challenges, served by Albertina Kerr.

“Partnering with Albertina Kerr is one way we live out our mission – to help people live healthier lives,” said Claire Verity, CEO of UnitedHealthcare, Pacific Northwest States. “Everyone should have the chance to live life to the fullest.” 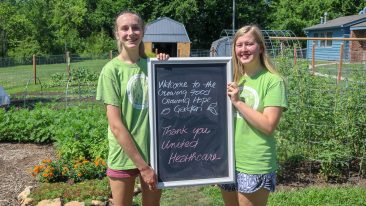 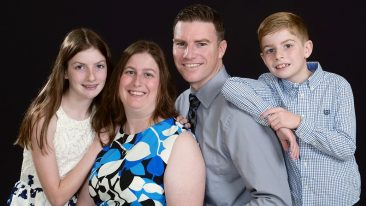