How biosimilars are helping to combat rising specialty drug prices

A fast-growing class of therapeutic drugs called biosimilars is creating expanded treatment options in certain instances, which may help lower costs for some patients and the health care system as a whole.

According to the U.S. Food and Drug Administration (FDA), biosimilars are safe, effective medications for treating many illnesses, including, psoriasis, rheumatoid arthritis, and cancer. 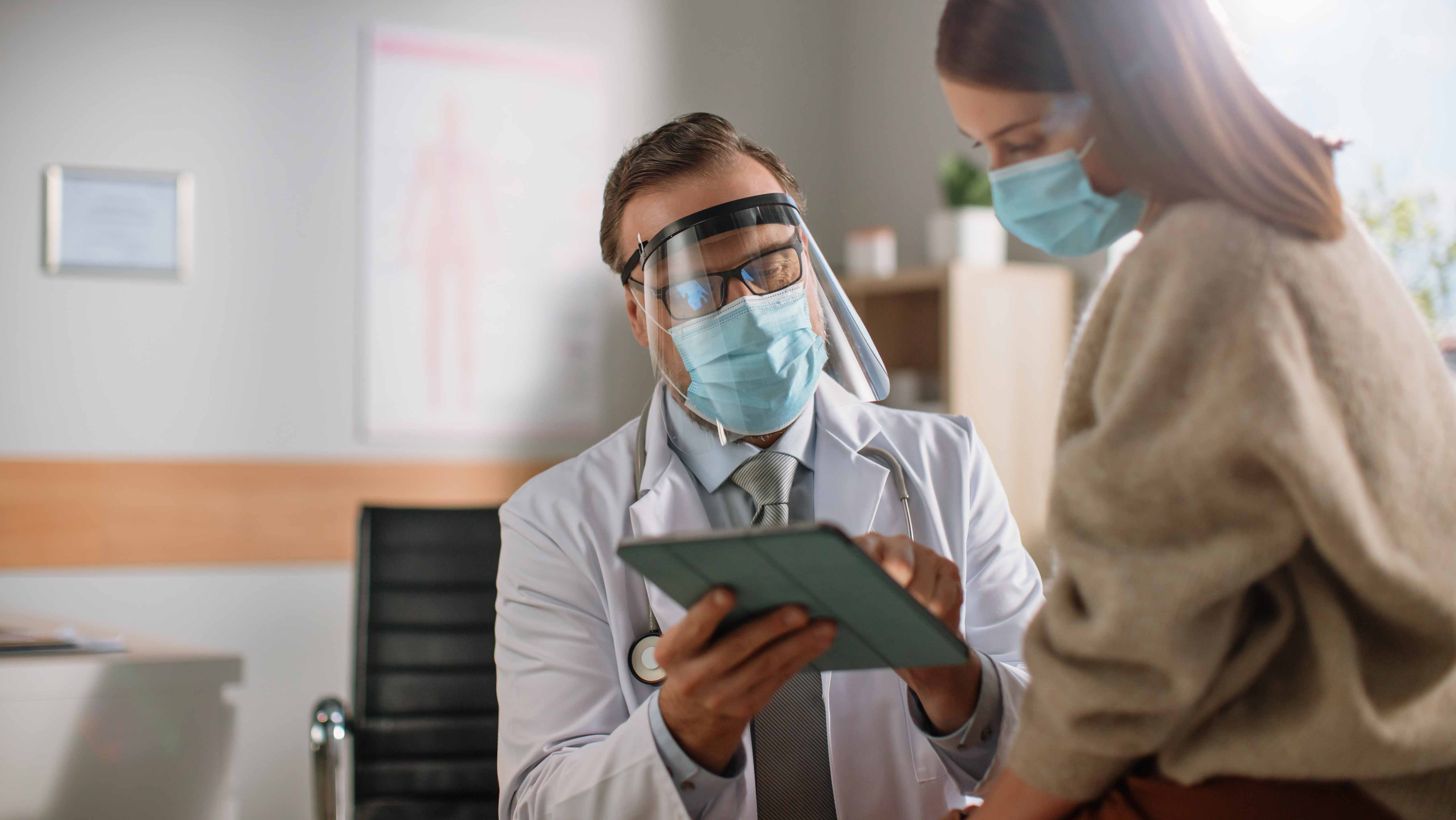 If you’re not familiar with biosimilars, here are answers to some of the most frequently asked questions about them:

Biosimilar drugs are biological products, meaning they use living organisms as ingredients. While they aren’t identical to their brand-name counterpart, sometimes called a reference product, they are highly similar and have no meaningful clinical differences in their active components.

Compared with a reference product, biosimilars:

Unlike biosimilars, generic drugs are created from synthesized chemicals. They include the same active ingredients as their brand-name comparisons and work to create the same clinical benefits.

Biosimilars are sometimes compared to generic drugs because both are versions of other FDA-approved medications that the agency says may provide more treatment options and potentially reduce costs for patients.

How are biosimilars approved for use?

All FDA-approved biological products, including reference products and biosimilars, undergo a rigorous evaluation so patients can be assured of their efficacy, safety and quality.

The Biologics Price Competition and Innovation Act became law in 2010 and allows for an abbreviated regulatory process for biological products, like biosimilars. However, manufacturers of proposed biosimilar products still must generate data comparing the proposed product to the FDA-approved reference product to demonstrate biosimilarity and obtain approval.

As of January 2022, more than 30 biosimilars have been approved, but some are not yet commercially available.

How do biosimilars help drive down costs?

Congress created the FDA approval pathway for biosimilar medications, in part, to help bring down prices. Because of the legislation, manufacturers do not need to conduct as many expensive and lengthy clinical trials, which may mean faster access to products, more therapeutic options and potentially reduced costs for patients.

Additionally, biosimilars may create a more competitive pricing environment among drug manufacturers, which may also help drive down drug costs.

Is it safe to take a biosimilar if I originally started treatment on the brand-name counterpart?

The FDA says biosimilar medications can generally be used even if you were originally treated with the reference product. The agency recommends talking to your health care provider about available treatment options and potential risks and benefits. 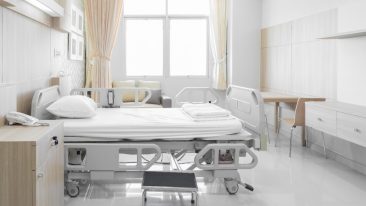 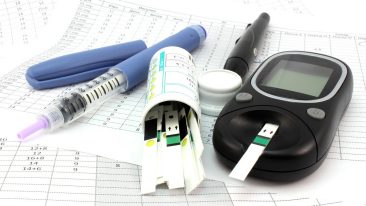 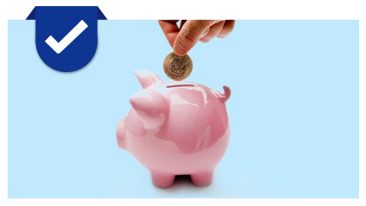 5 Tips to Help Save Money on Health Care