In the United States, there are 37.3 million people with diabetes. And for many, diabetes is an expensive and complex medical condition, often requiring multiple medications — including insulin — and regular doctor visits. In fact, diabetes is the most expensive chronic condition in the nation. The annual cost of diagnosed diabetes is an estimated $327 billion — and climbing.

Medicare Part D has helped seniors and other Medicare beneficiaries save billions of dollars on their prescription costs over the last two decades. But still, total out-of-pocket spending on insulin for people with diabetes and enrolled in Medicare prescription drug plans increased from $236 million to $984 million over a 10-year period.

For these consumers, a change was needed. One in every three Medicare beneficiaries has diabetes, and more than 3.3 million beneficiaries use one or more of the common forms of insulin. 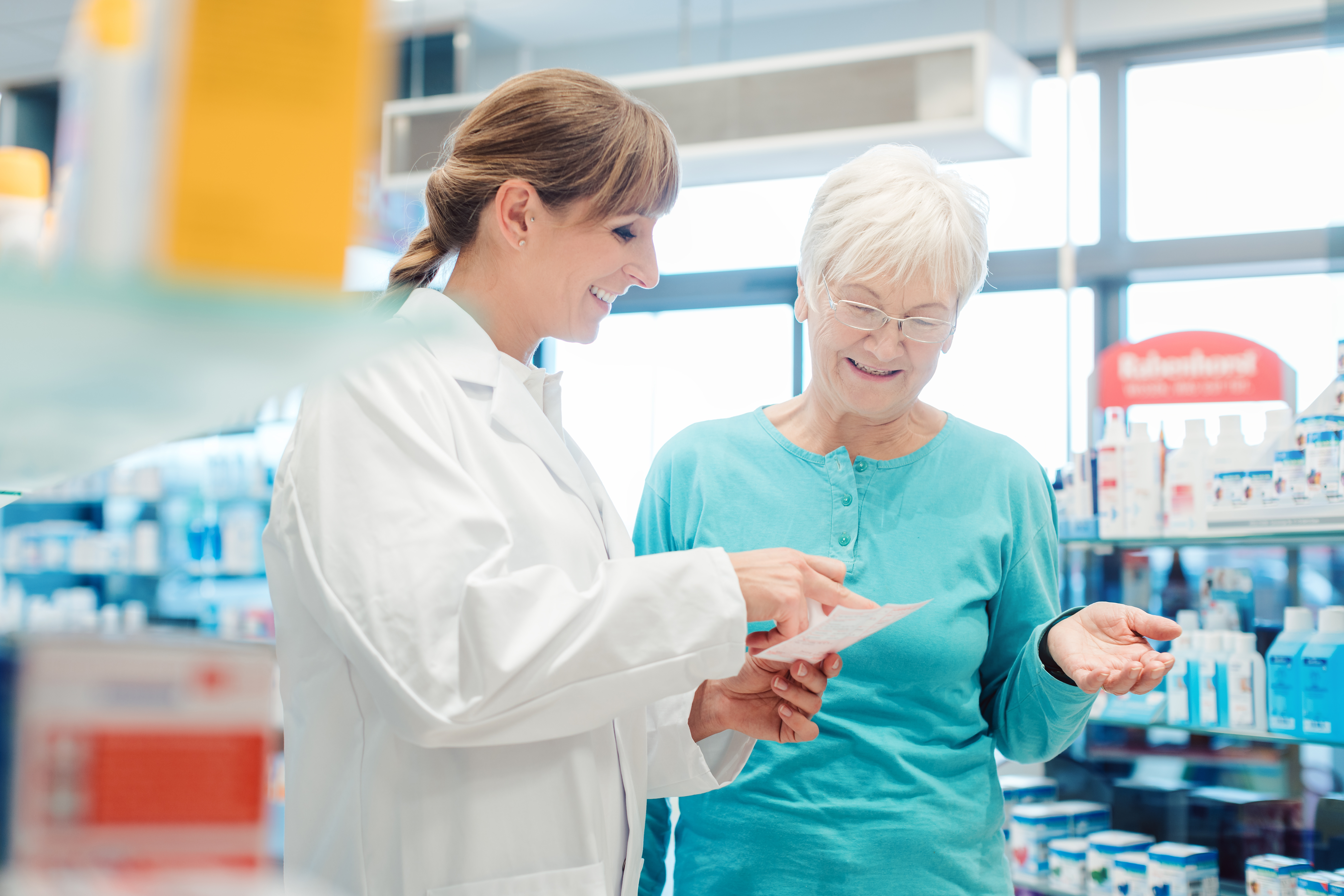 In March 2020, Centers for Medicare & Medicaid Services (CMS) announced a new Part D Senior Savings Model for people who use insulin. Through this model, seniors enrolled in participating Medicare Part D insurance plans are able to see their monthly out-of-pocket costs for insulin reduced to $35 per covered prescription during three phases of coverage: the deductible phase, the initial coverage phase and while in the coverage gap. Ultimately, enrollees are expected to save an average of nearly $450 annually through the program.

“Diabetes is already a complicated, costly and challenging condition,” said Dr. Philip Painter, Chief Medical Officer of UnitedHealthcare Medicare & Retirement. “This program is illustrating how it can make things a little easier for the millions of Americans who depend on the life-saving drug, insulin.”

Five major insulin manufacturers and about 2,100 insurance plans are participating in the program. By making insulin more affordable, the hope is that more seniors will adhere to their regimen and hit their treatment goals, giving them a better chance to stay healthy. And that can mean a health care system that works better not just for seniors, but for everyone.

To learn about UnitedHealthcare plans in your area participating in the program, visit UHCMedicareHealthPlans.com.

You will pay a maximum of $35 for a 1-month supply of Part D select insulin drugs during the deductible, Initial Coverage and Coverage Gap or “Donut Hole” stages of your benefit. You will pay 5% of the cost of your insulin in the Catastrophic Coverage stage. This cost-sharing only applies to members who do not qualify for a program that helps pay for your drugs (“Extra Help”). 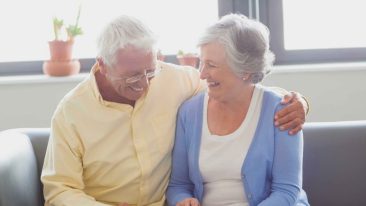 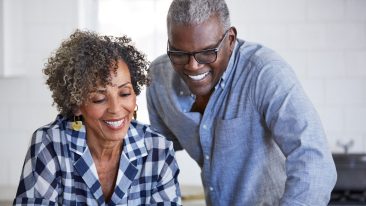 5 Medicare mistakes that could cost you 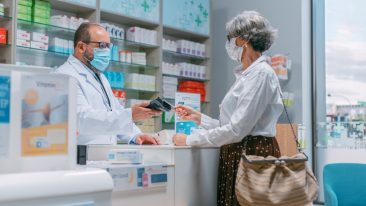 Making the most of your medications budget