Imagine if the slightest breeze or the touch of a bed sheet caused excruciating pain on your head, shoulder or side. What if you also had a fever, chills or an upset stomach? That’s what shingles, a painful, blistering rash, can be like for some people.

Nearly one out of every three people in the United States will develop the disease in their lifetime, according to the Centers for Disease Control and Prevention (CDC). The risk for people over 50 is especially high, and it goes up with increasing age.

The good news is there is a way to help reduce your risk of shingles. The CDC now recommends that healthy adults 50 years and older receive Shingrix®, a vaccine approved in 2017.

Cause and Complications of Shingles

Shingles isn’t contagious in the way we think of the cold or flu. Instead, shingles erupts from the same virus that causes chickenpox, the varicella zoster virus (VZV). After a chicken pox infection ends, this virus becomes dormant or inactive within the body. Anyone who has had chickenpox can later get shingles if the virus reactivates. Scientists are unclear why this happens.

A bout of shingles typically occurs in a single stripe on one side of the body, often the torso and less often the face region, and generally lasts from two to four weeks. Around 10 to 13 percent of people who develop shingles continue to suffer for many years from the debilitating nerve pain of post-herpetic neuralgia (PHN), according to the CDC.

Other potential shingles complications include vision loss, hearing problems and even, in rare cases, blindness or death, the CDC said.

The only way to help reduce your risk of developing shingles and its aftereffects is to get vaccinated.

Shingrix is more than 90 percent effective at preventing shingles. Effectiveness stays above 85 percent for at least the first four years after you receive the vaccine, according to the CDC.

What Else to Know About the Vaccine

Check with your health insurance provider or Medicare about whether the cost of this new vaccine is covered under your plan. 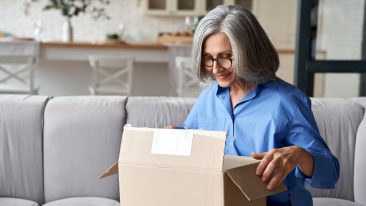 Why and how to declutter a lifetime’s worth of possessions 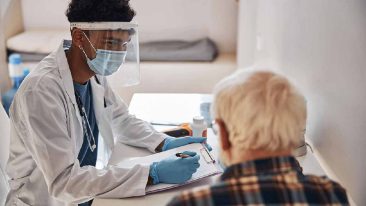 Here’s why you should consider seeing a geriatrician 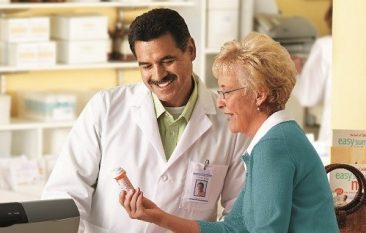