5 Organ Transplants in 1 Day Marks a Milestone for Chile

Thanks to an organ donor and his family's generosity, a surgical team in South America recently gave four individuals a new lease on life — while achieving a major feat in organ donation.

Clínica Santa María’s Transplant Center in Santiago, Chile performed five transplants in one day, marking the first time in the country that a single institution has simultaneously transplanted that many organs from the same donor.

“My situation was a very complex one; I was deteriorating and needed a transplant. They gave me the gift of life,” she said.

The surgical team, along with the rest of the hospital staff, worked together to efficiently and successfully carry out the transplant procedures.

“Doing five simultaneous transplantations is a milestone for our country,” said Dr. Javier Chapochnick, chief medical officer, Liver and Pancreas Transplant Program at Clínica Santa María. “It required an amazing multidisciplinary team and an enormous institutional effort, given the high complexity of the logistics. Everything worked perfectly.”

April is National Donate Life Month in the United States. Sign up to be an organ donor through your state’s registry. 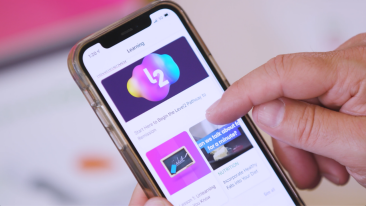 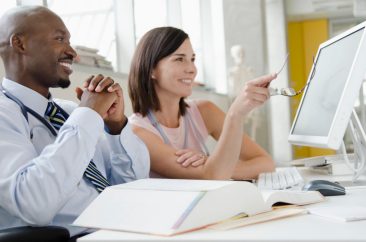 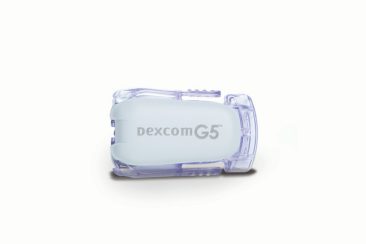