When emergency health situations arise, it takes collaboration and coordination to ensure the full needs of the patient are addressed. This is even more critical when life-threatening issues occur away from home.

John* was working on a small Caribbean island in April when he became critically ill. He was taken to a local hospital after experiencing seizures and losing consciousness. A CT scan of his brain revealed that he had an aneurysm, which required emergency surgery that the hospital could not provide. Doctors quickly contacted the UnitedHealthcare Global Assistance team to help coordinate an urgent evacuation; however, the team faced another challenge — COVID-19.

The pandemic had just been declared in March, and the UnitedHealthcare Global Clinical Insurance and Assistance teams had to navigate new and changing protocols across international borders. John, a UnitedHealthcare Global member who lives in Europe, needed to have a negative COVID-19 test before he could be transported into the United States. The Global Assistance team had to act quickly to find a testing facility.

The team contacted several air ambulance providers to determine who could move John the soonest. They also had to complete paperwork and ensure safety measures were in place before the emergency medical evacuation could begin.

"These types of hurdles aren't uncommon when dealing with international care coordination, which is why it's so important to have a dedicated team working to help patients in dire need," said Marlena Van Lieu, RN, case manager for UnitedHealthcare Global Clinical Insurance. "In this situation, quick action in moving him to a higher level of care was vital to our member's outcome."

Within five hours of John's initial arrival to the local ER, an air ambulance transported him to Broward Health Medical Center in Ft. Lauderdale, Florida. Once there, emergency surgery was performed to relieve the pressure on his brain.

Though the surgery was a success, John had a long road to recovery. Behind the scenes, the Global Clinical Insurance and Assistance teams collaborated with the hospital discharge planner to prepare his eventual return to his home country. The Global Clinical Insurance team helped to identify a rehab facility in Florida where John could begin his recovery before eventually returning home.

Once John was healthy enough to return home, the Global Clinical team helped him get the necessary COVID-19 tests to re-enter his home country and identified an acute rehab facility for him to continue his rehabilitation. At the same time, the team’s health manager and global care coordinator kept John’s family informed of every step.

Since arriving at the rehab facility near his home on July 26, John has made significant progress and is now able to reside in his own home.

In an email to the Global Insurance Clinical team, John's sister wrote, "I am very happy All the while that you made every effort to bring my brother home."

Even with the many hurdles, the intervention and collaboration across clinical teams helped John make great strides toward his recovery — which ultimately, gave him back his life. 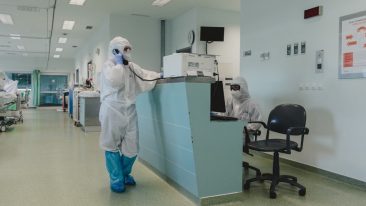 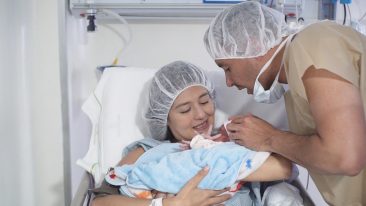 In Colombia, A Program to Help Treat Spina Bifida in Utero 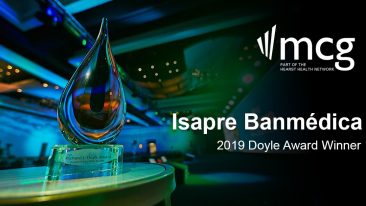