If you’re making a spring cleaning list this month, don’t forget your medicine cabinet. National Prescription Drug Take Back Day on Saturday, April 27, lets people safely dispose of prescriptions and help keep harmful drugs away from children, as well as those who might abuse them.

According to the National Survey on Drug Use and Health, 11.5 million people misused opioid pain relievers in 2016. What’s more, about 70 percent of misused opioid prescriptions were obtained, stolen or purchased from a friend or relative.

An estimated 71,000 children are seen in emergency departments each year because of unintentional medication poisonings. Younger children make up the highest statistic. More than 80 percent of those visits happened because an unsupervised child found and consumed the medication.

More than 9 million pounds of prescription drugs have been collected since the DEA began biannual take-back events in 2010. Medications that are turned in are made unusable in some way, typically through burning them.

OptumRx also has an ongoing program supporting the safe disposal of unused drugs that offers members, including UnitedHealth Group employees who have OptumRx pharmacies in network, a Deterra prescription drug disposal kit. The Deterra pouch is easy to use and can be disposed of in a trash can. Eligible members can call the number on their plan ID card to receive up to two kits for free.

If you can’t make it to a disposal site or obtain a disposal kit, the DEA offers these tips:

Proper disposal of medicines not only can save lives, but also can help protect the environment. Prescriptions can enter rivers, lakes or groundwater supplies when poured down the drain or flushed down the toilet and can affect the water we drink. 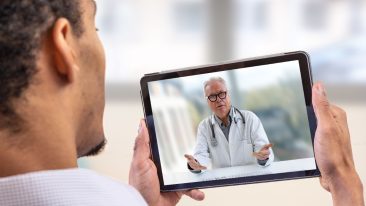 3 Tips to Help Make the Most of Telemedicine 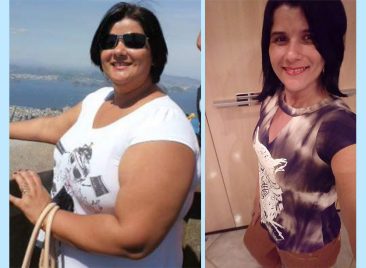 Caring for our Members in Brazil: Monalisa’s Story 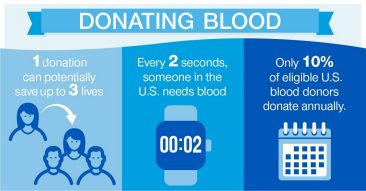