Janet Woods struggled with alcoholism for years before she checked into rehab in early 2020. It was a well-kept secret that few people knew about until she sought help.

“I was a functioning alcoholic,” she said. “I was an at-home-alone drinker.”

Janet successfully completed treatment in May, just as the COVID-19 pandemic was putting many parts of the world into lockdown. Newly sober, she found herself home alone in Kansas City, Missouri, using food as a replacement for alcohol. 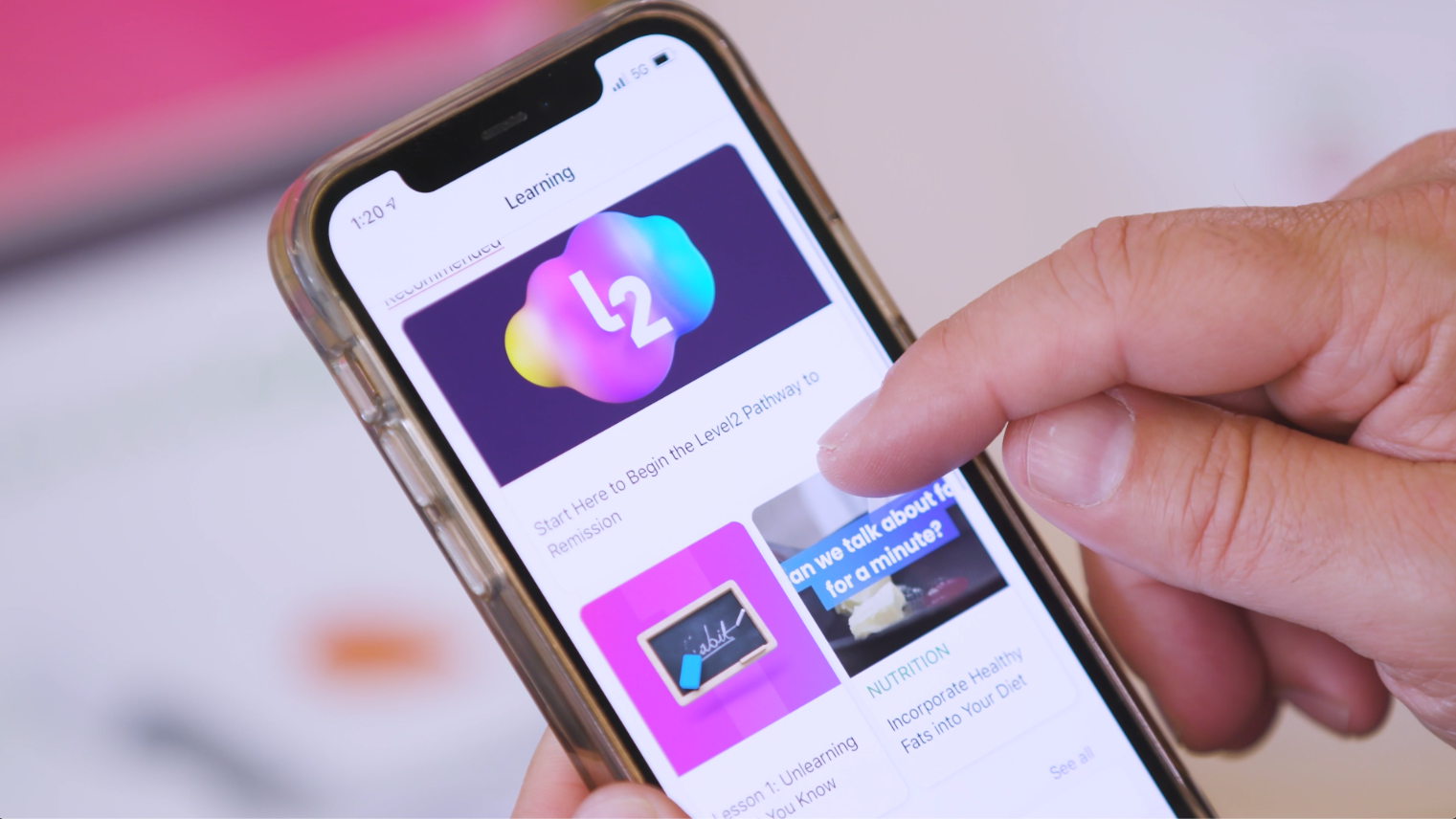 “I was eating fast food and lots and lots of chocolate,” she said. “I was fueling my body with such crap.”

Janet, 59, was diagnosed with type 2 diabetes and told by doctors that if she didn’t make lifestyle changes related to nutrition and physical activity, she was on her way to a heart attack or stroke.

On a nudge from a co-worker, she enrolled in Level2, a virtual clinic through UnitedHealthcare that helps empower people with type 2 diabetes through knowledge, advanced wearables, real-time data and personalized coaching. The program is designed to help reduce spikes in blood sugar and may help achieve remission from the condition.

More than 30 million Americans have type 2 diabetes, which can contribute to a host of health problems, including heart disease, eye and kidney damage, and foot issues that can lead to amputation. Despite the prevalence of this condition, many people struggle to understand how type 2 diabetes affects their body and may feel overwhelmed with where to begin to change. Janet was among them.

In the days after rehab, Janet said her hemoglobin A1C was 10.8 — nearly double a normal reading. She said she struggled to understand the best times to test her blood sugar and was confused by the so-called “healthy” food choices she was making that weren’t helping with her diabetes issues. She was often discouraged and frustrated.

“Your head can spin,” she said. “When do you test it? What do the numbers mean? I didn’t understand. I didn’t want to understand.”

To help solve these challenges, Level2 provides wearable technology and one-on-one coaching from clinical experts to help encourage Janet and other people living with type 2 diabetes to make better lifestyle choices and, perhaps, reduce their reliance on medications.

“Talking with my coaches, having them there to explain it, all of a sudden, it hit me,” she said. 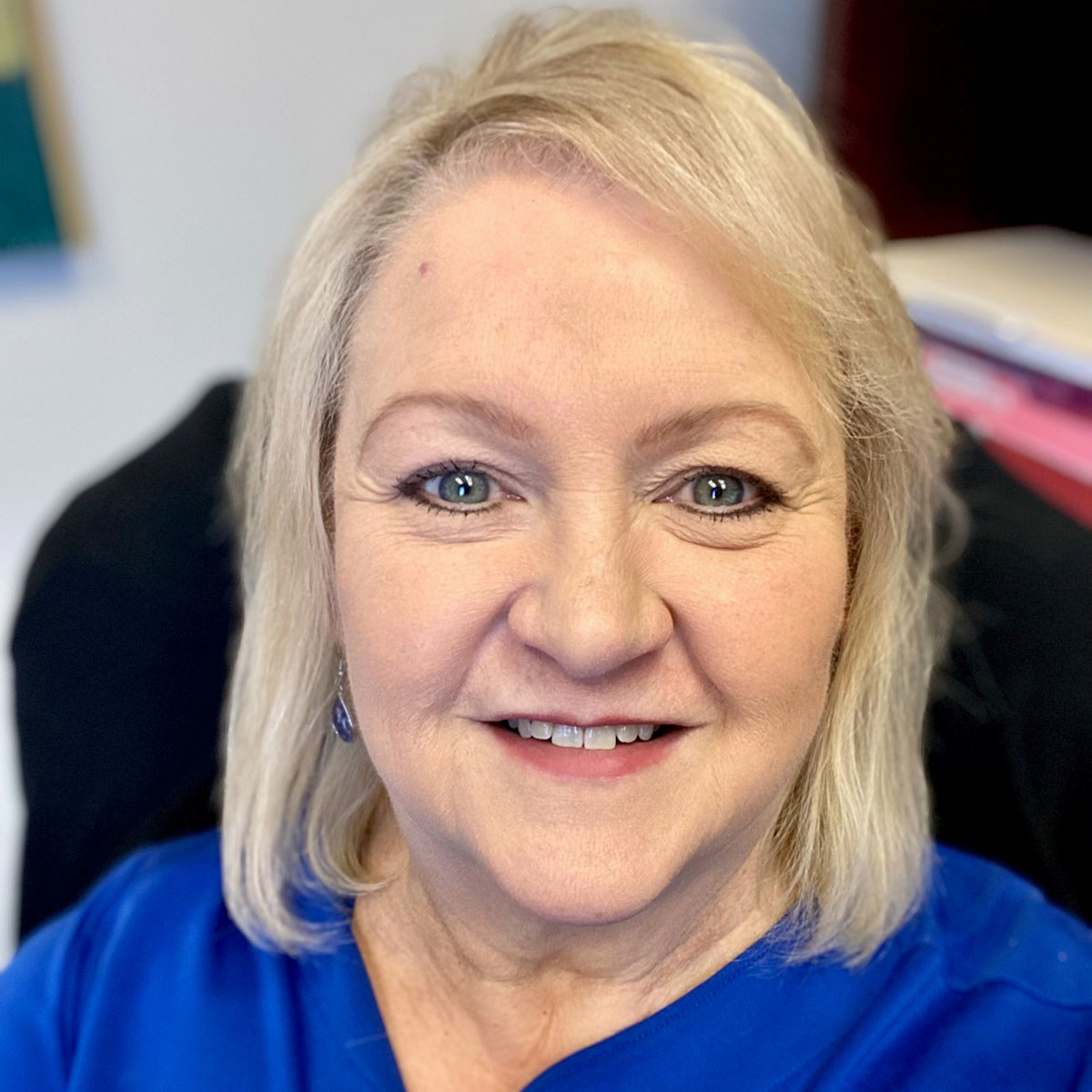 Janet began eating more whole foods and staying active. She saw the effect that doing so had on her glucose levels — aided by real-time guidance from the continuous glucose monitor (CGM) and activity tracker included in her Level2 program.

Rather than using a traditional finger-prick test, a CGM is a wearable device that typically attaches to the abdomen and wirelessly transmits blood sugar levels — in real-time — to a connected smartphone app. Janet said having that technology in her back pocket enabled her to better understand how her food choices and activities, such as taking after-meal walks, affected her blood sugar levels.

To further help Janet and anyone with type 2 diabetes — and the 88 million Americans with prediabetes — Level2 has introduced a new 30-day guide called “The Pathway to Remission.” The guide, available here, provides easy-to-use nutrition and activity tips to encourage a path to type 2 diabetes prevention or remission.

In just over a year using Level2, Janet has transformed her health: She’s lost about 50 pounds, lowered her blood pressure and reduced the number of medications she takes every day — all during a global pandemic.

Most importantly, Janet’s brought her A1C readings down to 5.6 and put her diabetes into remission.

“I’m in control of my life again,” she said. “Just like living without alcohol is a way of life, so is controlling your blood sugar. I may have type 2 diabetes, but I can keep it under control. I have a lot more confidence in myself.”

Read Janet’s story in her own words on the Level2 website. 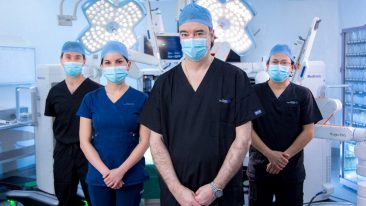 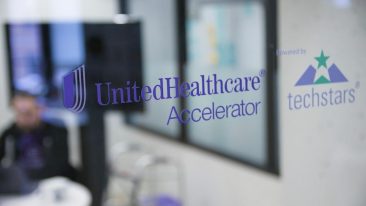