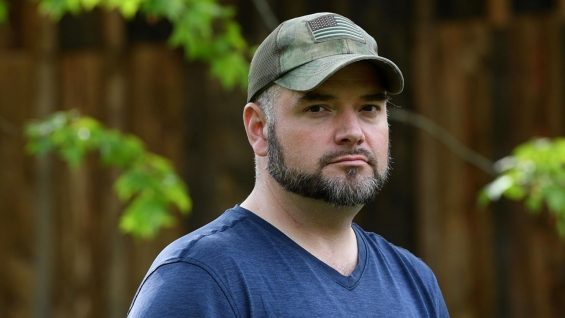 On a sunny day in New York, Army veteran Mark Davis laces up his hiking boots and hits the trails. It’s his first time exploring Panama Rocks but he’s not alone. He’s joined by dozens of other veterans. For them, hiking is more than exercise. It’s therapy – providing an opportunity to clear their mind, reduce stress and build connections.

“I think that veterans as a whole, we tend to isolate anyway,” Mark said. “The big struggle during the pandemic was that it was now acceptable to stay home because you're doing the greater good for everyone else. In reality, we’re not doing any good for ourselves because we need to get out and continue to look to our peers for support.”

That much needed support is facilitated through the Veterans One-stop Center of WNY (Western New York). The nonprofit organization supports veterans and their families, offering the social and health services needed to help with the transition from military to civilian life.

When Mark returned from two deployments in Iraq, he said he was forever changed.

“We’re not the same people we were,” he said.

This makes peer support a crucial part of a veteran’s journey — an effort that became challenging to maintain during the pandemic.

With the help of a UnitedHealthcare grant, Veterans One-stop Center was able to host virtual and in-person peer-to-peer support events such as zoom calls, virtual painting and outdoor hikes for veterans, like Mark.

“When I heard that we were getting the grant from UnitedHealthcare, it was perfect timing,” said Daniel Arnold, the peer support program manager for Veterans One-stop Center of WNY. “We were able to hit the ground running. It has changed peoples’ lives because they're able to talk to people. It just builds them up and they feel so much better about themselves. They feel empowered and supported.”

Following the events, the veterans have a chance to talk one-on-one and in small groups to create personal connections and increase social interaction.

“Just getting to talk with some other people that I’ve never met before, continues to kind of normalize some of the stuff that I’ve had to deal with — and other veterans like me are dealing with, as well,” Mark said. “I’m thankful for these experiences.”

If you’re a veteran in crisis or concerned about one, connect with the Veterans Crisis Line to reach caring, qualified responders with the Department of Veterans Affairs. 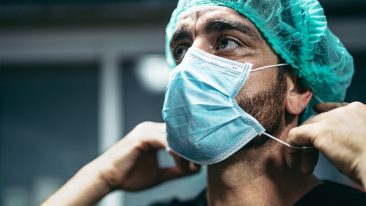 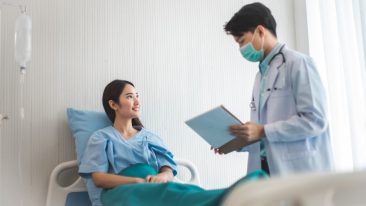 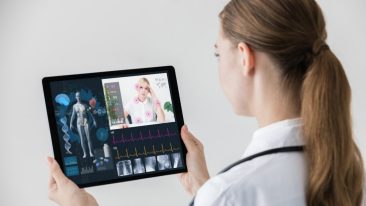