Cervical cancer at 27: Woman’s story illustrates the importance of screening

At 27 years old, Lily Taylor says her life was very much that of a normal Minnesota girl. She was waitressing part-time, had been dating her boyfriend for about a year and enjoyed hanging out with friends or eating at local restaurants.

But she admits, there was this lingering issue that was getting hard to ignore.

“For about a year, I would wake up with pelvic pain,” she said. “I just assumed it was probably something that had to do with (working) a double shift or just being on my feet all day.”

When that pain turned into other symptoms (bleeding after intercourse, leg pain, etc.), Lily started running out of excuses.

From biopsy to diagnosis

After urging from her boyfriend Kevin, Lily finally went into the doctor to have it checked. The doctor referred her to see a specialist that day, where she had a biopsy.

“I just remember like sobbing and sobbing and holding the nurse’s hand,” Lily said. “Kevin and I walked straight down to the lobby where I cried for about 45 minutes before I could even catch my breath to leave the clinic.” 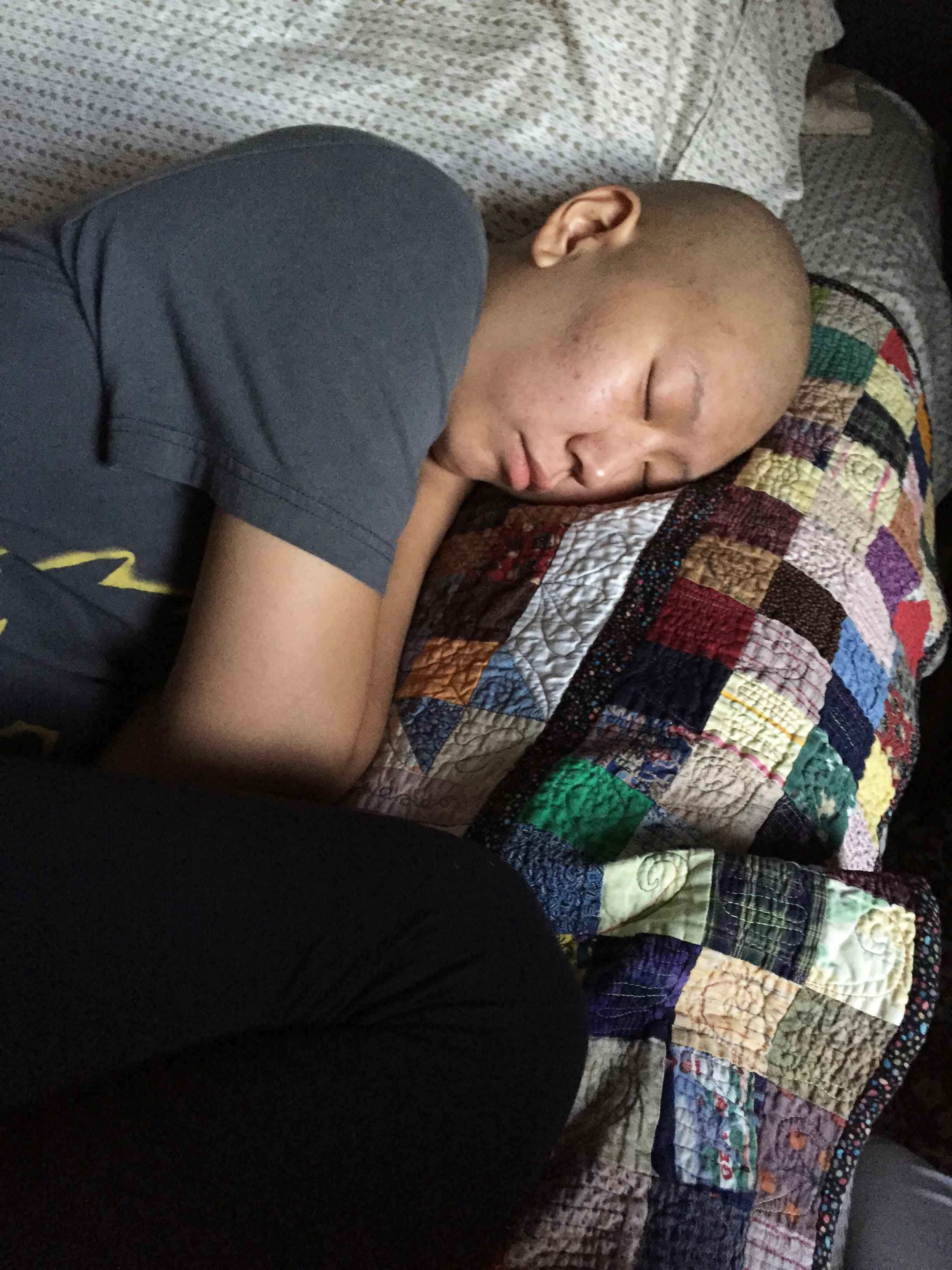 A few days later, Lily got a call with the answer she was not prepared to hear.

“The first thing he said was, ‘Hi Lily, I regret to inform you,’ and that’s when I just completely shut off. I knew exactly what the answer was,” she said. “I kind of compare it to when I’ve seen in movies, like how a bomb goes off — you don’t hear anything, you don’t see anything and it’s almost like your soul leaves your body for a second.”

Lily was diagnosed with cervical cancer. Before she began radiation and chemotherapy, she had to make a difficult decision on whether she wanted to someday plan for a future pregnancy and freeze her eggs. Due to the expense and the chaotic nature of the situation at that time, Lily decided against freezing her eggs — a decision she regrets to this day.

“A majority of my friends are having kids right now,” Lily said, “so I don’t like going on social media a lot because it’s just constant. It’s a pain that I have to think about.”

During her treatment, which included several rounds of radiation and chemo, Lily said her mental health suffered and she felt very alone.

“I went into a really big depression every single day,” she said. “Just thinking about how I should just … I don't know. It went to some dark places that's for sure.”

The American Cancer Society estimates about 14,000 new cases of invasive cervical cancer will be diagnosed in 2022. Regular screening tests are the best way to identify cancer before a person may have symptoms. For cervical cancer, those with a cervix should begin regular screenings starting at age 25.

In addition, the HPV vaccine, which is available to boys and girls between 9 and 12 years old can help prevent more than 90% of HPV cancers when the child gets older, including cervical cancer.

The HPV vaccine wasn’t an option for Lily and she admits, she put off getting screened for longer than she should’ve. She shares her story in the hopes that others can take these preventive measures and avoid going through what she did. Today, Lily is cancer-free, married to Kevin and using her voice to raise awareness on cervical cancer — including speaking at the state Capitol.

“My advice to others is to get your pap smear, stay current on that and get the HPV vaccine,” she said. “When you feel like something isn’t right, speak up about it. Be an advocate for yourself because you deserve it.” 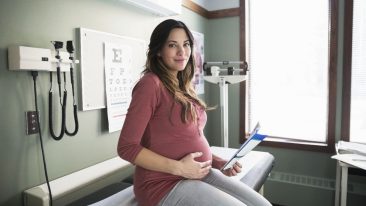 What expectant mothers need to know about eye health 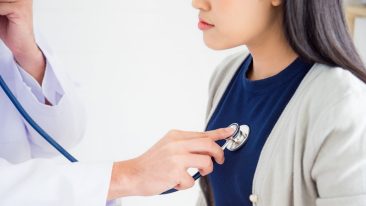 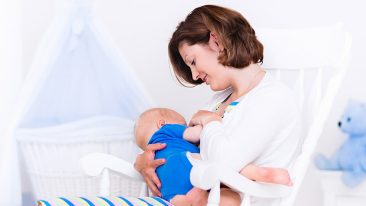 Moms May Benefit from Breastfeeding, too