One Family’s Journey Back From a Stroke

In minutes, John Kurtin went from having a healthy father who enjoyed going to work each day and playing golf during his free time to sitting beside his hospital bed not knowing whether he would ever be able to speak or walk again.

John’s father, Henry, suffered a debilitating stroke at the age of 83.

A stroke occurs when blood flow to the brain is interrupted – either by a blood vessel bursting close to the brain, which is called a hemorrhagic stroke (13 percent of cases), or by a blood vessel in the brain narrowing or clogging, which is called an ischemic stroke (87 percent of cases). In Henry’s case, he suffered a hemorrhagic stroke.

Immediately following the stroke, Henry was unable to speak. When he eventually spoke his first few words, the nurses thought he was speaking gibberish. Much to their surprise, he was actually speaking Bohemian, the language used at home by his parents who emigrated from Czech Republic.

His English returned shortly thereafter, but his memory, balance and ability to concentrate were seriously  compromised, leaving John and his family wondering what they could do to help nurture him through what they knew was going to be a long recovery.

There are thousands of stories just like John and his father’s, as strokes are the fourth leading cause of death in the U.S. and cause more long-term disabilities than any other disease. For Henry, his disabilities were cognitive and motor-related. He was forced to quit working due to his memory loss and difficulties concentrating, and he was never able to return to the game of golf because he relied on a cane for balance.

While it’s hard to know if Henry’s stroke could have been prevented, the Centers for Disease Control and Prevention states 80 percent of strokes are preventable. So, in honor of World Stroke Day on Oct. 29, here are some steps you and your loved ones can take that may help lower the risk of stroke:

Those who have diabetes or who have had a stroke in the past are also at an increased risk– and a second stroke often ends up causing twice the damage.

Some signs you can look out for that may indicate the onset of a stroke include:

If you or someone you know begins to experience or show these warning signs, call 911. Strokes strike fast and need immediate medical attention.

Thirteen years after Henry’s stroke, John lost his father, but he looks back fondly on the resiliency his father displayed in the face of each setback he encountered and cherishes the time he got with him. 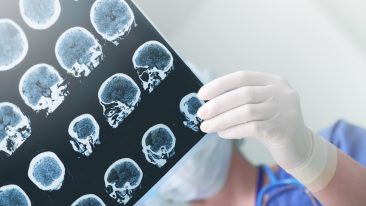 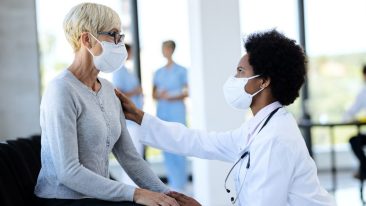 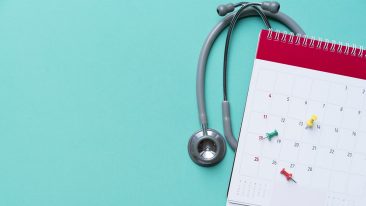