How to Help Stay Safe as Tickborne Diseases Increase

When dealing with ticks, these little buggers can pack a potentially serious bite. The more time we spend outdoors, the higher the risk of contracting a variety of illnesses. We’re most vulnerable from April through September, and the latest reports show tickborne diseases were reported in most states.

Perhaps the most alarming statistic relates to the uptick in incidences. The number of reported vector-borne diseases contracted in 2016 was triple that of 2004. Researchers continue to identify new diseases as the presence of ticks expands geographically.

The trouble comes as these tiny critters transfer potentially-harmful pathogens when “snacking” on unknowing victims. The time it takes for a tick to prepare to feed varies from 10 minutes to two hours. So, it’s important to do a complete body and clothing check immediately upon coming in from outside – particularly after visiting wooded and brushy areas with high grass and leaf litter. Know where to look and do a thorough inspection, especially in some of those sneaky spots like your armpits, inside the belly button, around the ears and even between the legs. Ticks can easily find a discreet hiding spot.

When a tick does attach, it inserts a feeding tube and can suck blood for up to several days, unbeknownst to the host, animal or human. If the tick is carrying a pathogen, the disease could be transferred through its saliva.

According to the Centers for Disease Control (CDC), many tickborne sicknesses, such as Lyme disease and Southern Tick-Associated Rash Illness (STARI), can present with similar symptoms, such as fatigue, fever, chills and rash.

Consider taking precautions like using DEET and covering exposed skin in wooded areas as the first step to helping prevent tickborne troubles for you, your family, as well as pets. If you do find one on your skin, avoid using petroleum jelly or burning devices, and follow these CDC guidelines to remove the tick:

While scientists confirm it’s difficult to pinpoint how prevalent the spread of disease may be this year compared to previous seasons, it’s best to help fight back with preventive measures whenever you’re outside. If you or someone in your family is bitten, be sure to watch the wound closely. If rash, swelling or pain occurs, schedule a visit to see your doctor. 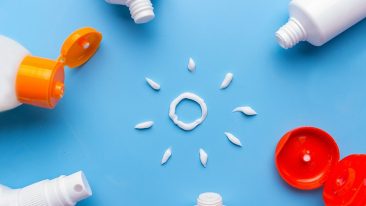 True or False: What to Know When It Comes to Sun Protection 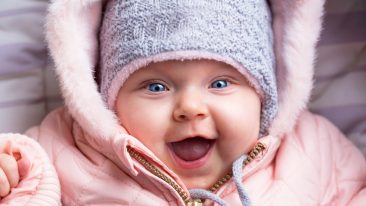 Children’s Clothes for the Cold 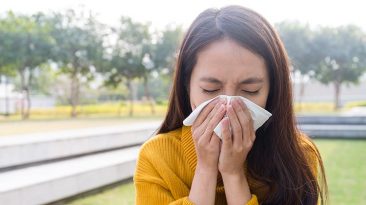 How often should you wash these everyday items

How your workout routine may be hurting your hearing