To say that Richard LaFleur is a huge Red Sox fan would be an understatement. He follows the team religiously and is not afraid to tell everyone he meets just how great he thinks they are.

Richard has Russell-Silver syndrome, a rare congenital condition and has been attending the Community-Based Day Services Program (CBDS) at The Arc of the South Shore — an organization that provides supportive programs and services for adults with developmental and intellectual disabilities — since 2016. 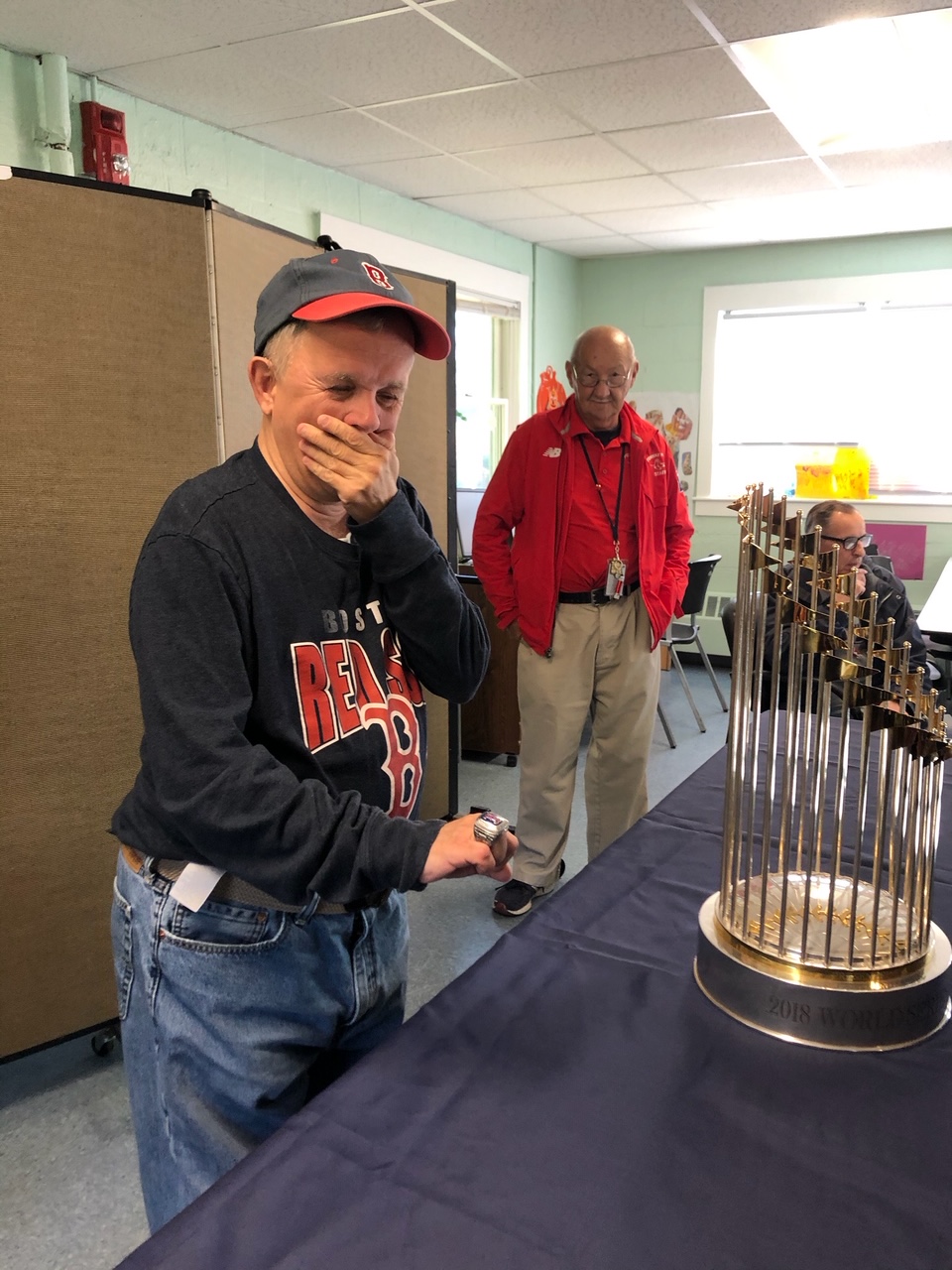 Richard has had training in being an advocate, having graduated from an eight-week Self Advocacy Leadership Series (SALS class) last year through South Shore Support Services. He has also been to the State House to advocate for people with disabilities at the Legislative Reception. So whenever Richard sees a need or knows of a population that is struggling, he speaks up and asks the staff if he can help coordinate a fund drive for them. He’s helped set up a Hurricane Harvey relief drive at The Arc, as well as a holiday toy drive for families in need through Interfaith Services in Quincy.

“Richard is a strong advocate for human rights and always speaks up if there is someone not being treated fairly or if they have a problem,” said Abigail Mojica, the chief operations officer of The Arc of the South Shore.

Richard also likes to campaign for fun activities for the CBDS program. Earlier this year, he proposed the idea of a puppet show, and helped The Arc receive a $1,000 grant from UnitedHealthcare through its Provider EXPO, which helped make the puppet show possible.

As a thank you for that grant, The Arc created a video, and in it Richard jokingly asked if it would be possible to have the Red Sox do something with the organization. It was a long shot, but UnitedHealthcare reached out to the team to see what was possible. On Oct. 24, officials with the team brought the 2018 World Series trophy to The Arc for a special surprise.

When the trophy arrived at the facility, Richard was floored. His jaw dropped and tears of joy streamed down his face. He was even able to try on a World Series ring.

“This is the best day ever,” Richard said. “I am so happy and so grateful for this!”

Participants lined up throughout the morning to have their picture taken with the trophy.

“We are so pleased we’re able to support The Arc of the South Shore and be here to witness the joy that having the World Series trophy is bringing to program participants,” said Bernadette DiRe, CEO of UnitedHealthcare Community Plan of Massachusetts. “Our mission is to help people live happy, healthy lives and events like this are really what it’s all about.” 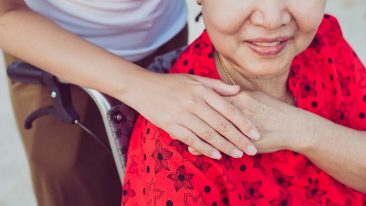 Charting a path forward for caregiving 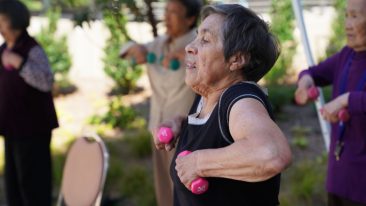 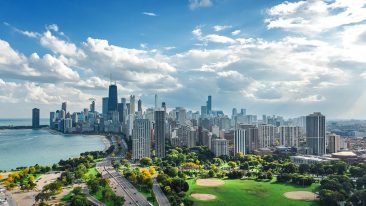