Just 10 miles from downtown Houston, volunteers from UnitedHealthcare have been helping to transform nearly five acres of land into a beautiful urban farm. Hope Farms is located in the Sunnyside neighborhood, which is one of Houston’s largest food deserts — an area where residents have limited access to healthy, affordable food.

Thanks to the hard work of volunteers and a $675,000 grant from United Health Foundation, Hope Farms now generates thousands of pounds of produce annually for underserved communities.

Sixty UnitedHealthcare employees recently spent the day at Hope Farms, working on beautification projects, including the creation of a children’s garden. They also prepared fresh produce for the upcoming farmer’s market in the area. The employees worked alongside military veterans enrolled in a program that trains them to become urban farmers and run their own farms.

Hope Farms is an extension of Recipe for Success, a Houston non profit committed to combating childhood obesity by changing the way children and families understand and choose what to eat, through nutrition classes, meal prep and in school curriculums. Hope Farms furthers this mission as it empowers and inspires healthy eating. 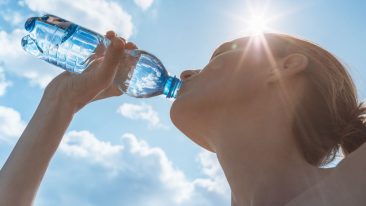 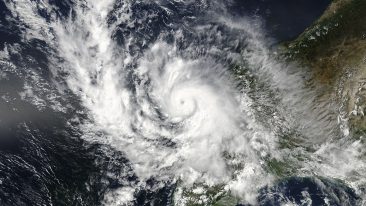 Hurricane Health Needs: How to Prepare for a Dangerous Storm 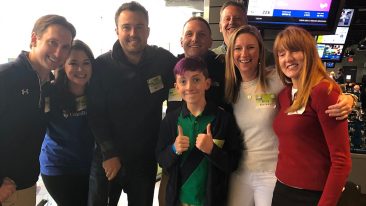