The sounds of pounding hammers and the buzz of a circular saw could be heard outside a Fullerton family’s new home — a home being built by volunteers in an effort to help decrease the staggering numbers of those living without a roof over their head.

Access to safe and affordable housing is one of the greatest barriers to better health but an estimated 14.5 million Americans lack access to stable housing. 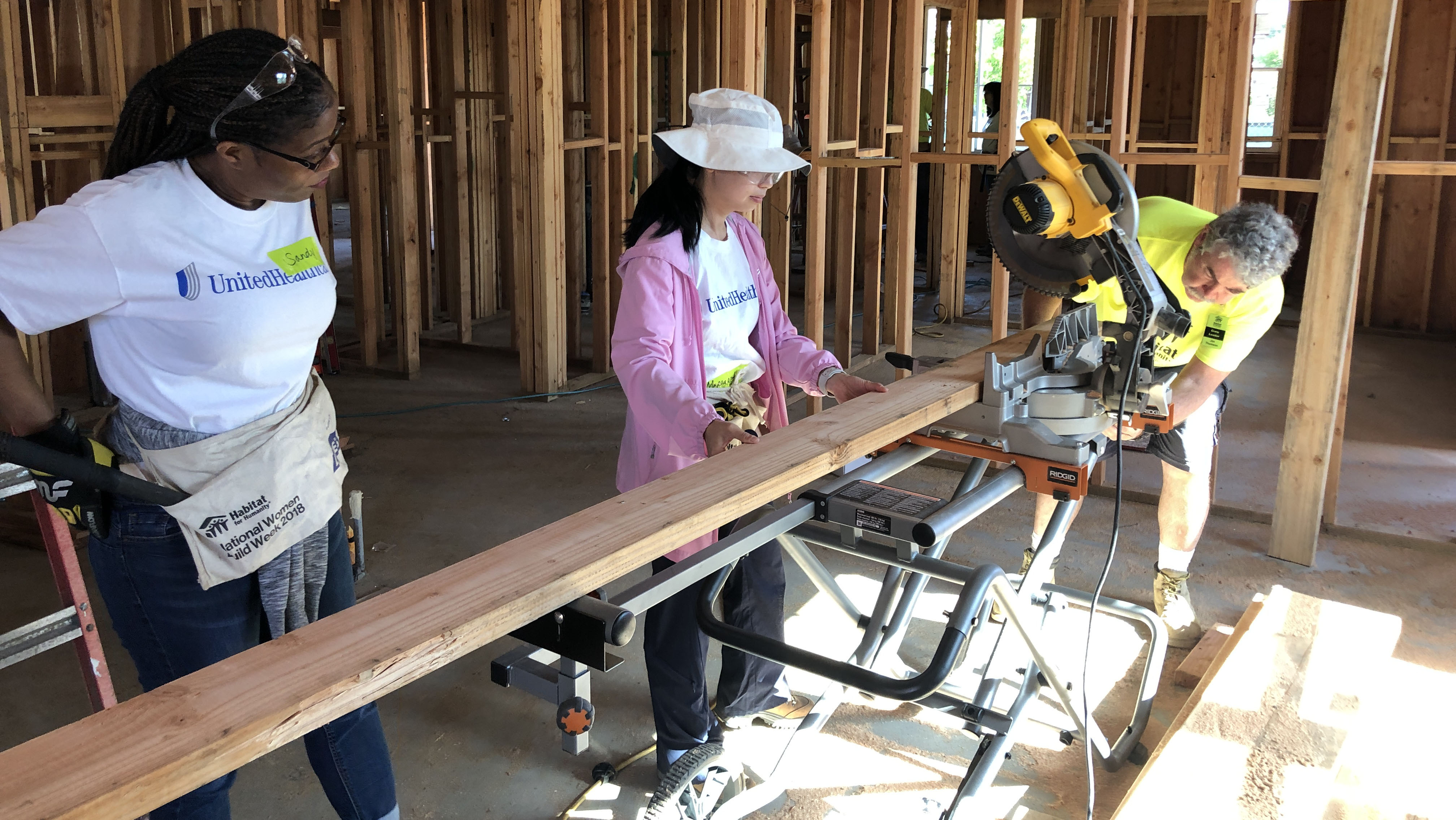 While Orange County has, in recent months, made major strides in adding much-needed shelter space, there is still a deficit. This means that many families still find themselves without a home.

Nonprofit organizations such as Habitat for Humanity help fill this gap by building new, long-term housing for local homeless and unsheltered families.

This summer, UnitedHealthcare employees in Orange County volunteered with Habitat for Humanity to build a new home for a Fullerton family in need. A team of 15 volunteers spent an entire day building a housing frame, erecting walls, plus assisting the Habitat staff and the intended family to ready their new home. 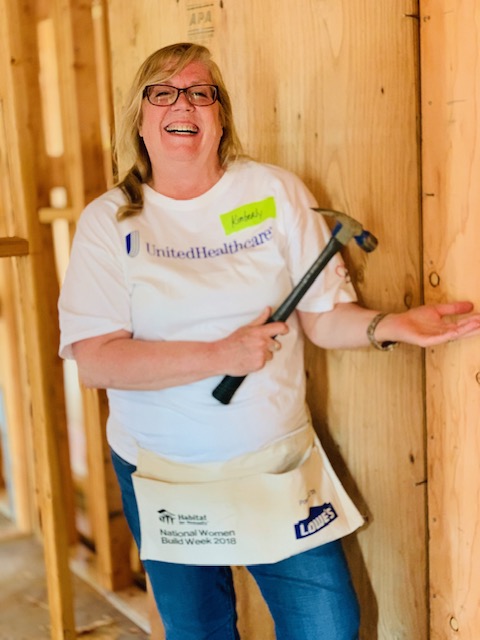 The Habitat model of "a hand up, not a handout" has been heralded by affordable housing advocates as an alternative to social housing. The most common misconception about Habitat for Humanity is that the houses are given to families at no cost. In reality, Habitat homeowners make a modest down payment, a monthly mortgage payment to Habitat and also pays closing costs on the house.

In addition to a mortgage payment, Habitat homeowners also pay for their home by investing "sweat equity." In order to qualify for a Habitat home, potential homeowners typically have to show they've lived or worked in the community for at least one year, have proof of income within a set range and they must commit to serving approximately 325 hours on the job site, building their very own house alongside a team of volunteers. This stipulation for sweat equity helps to create an investment in the home and ultimately a sustainable future for the families.

In the 30 years since it was founded, Habitat for Humanity has built over 220 homes in Orange County – changing the lives of over 3,700 people. 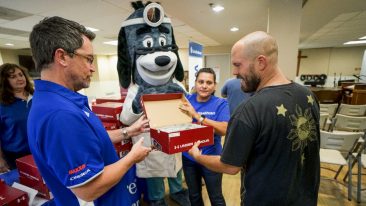 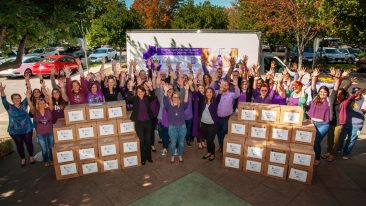