Eating the Right Way with the Help of Kitchenistas

When it comes to family members learning to start and stay on a healthy diet, it helps to have a Kitchenista in the house.

So, what is a Kitchenista? It’s a term used by a group of local women who describe themselves as devotees of good eating habits based on creative meals that are nutritious and delicious. The Kitchenistas are participants in a nutrition and healthy cooking program at Olivewood Gardens and Learning Center, a nonprofit organization in National City.

“I’m a mother, a wife and I love being a Kitchenista,” said Jacqueline Ante, 36, of National City.  “We are trying to change and improve the health habits of our families. We’ve learned different ways to cook and eat.”

The seven-week program focuses on various cooking techniques with an emphasis on including more fresh vegetables and fruits into recipes. With funding from UnitedHealthcare, the center has created and expanded a community outreach program that includes Kitchenistas visiting every school campus within the National School District. 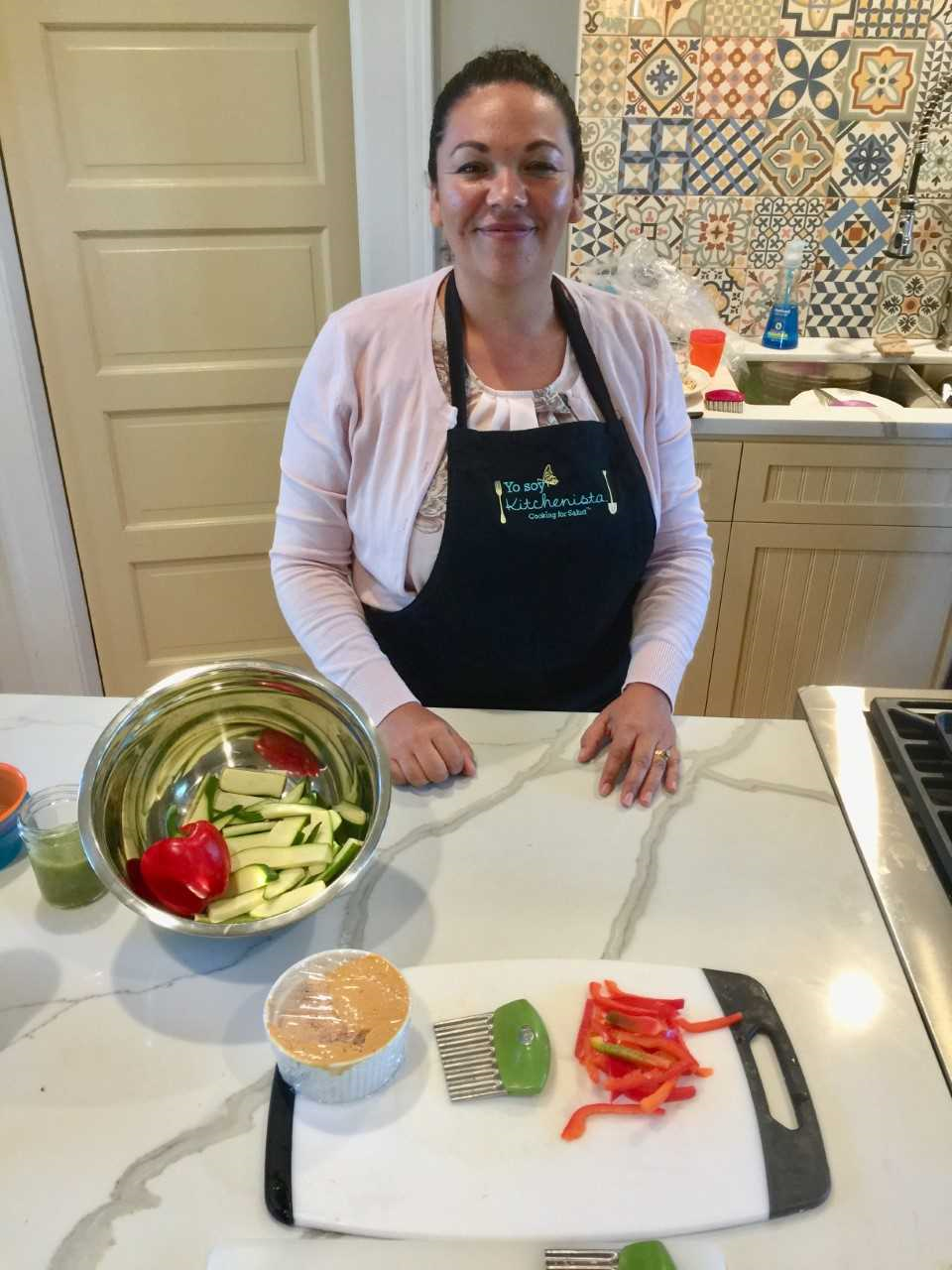 “The Kitchenistas lead healthy cooking demonstrations and nutrition presentations for parents on school campuses,” said Claire Groebner, Olivewood’s director of development. “UnitedHealthcare has been a longtime supporter of our Day of Play, which is a free family community event that we put on every summer. Last year they began supporting our Kitchenista program and school presentations, as well.”

For Ante, the program first meant learning how to cook differently for her family, and then bringing those lessons to others.

“I have learned how to be involved in the community,” she said. “I enjoy helping people and sharing what I’ve learned here. The garden makes you feel that way.”

Among the key changes Ante and others have learned is to be aware of and avoid sugar-laden drinks, including sodas, and overly sweetened food products, which are often part of households with children. This also applies to salt-heavy processed foods, such as bacon.  During the program, the Kitchenistas are regularly reminded of the importance of always checking labels and noting ingredients.

In addition to avoiding certain types of foods, including the temptation of fast-food restaurants, emphasis was also placed on incorporating the right foods in the correct portions. Olivewood’s robust and colorful garden areas, which are productive year-round thanks to help from community volunteers, offered participants examples of fresh fruits and vegetables, including lettuce, herbs, strawberries, green beans and carrots.

Flavors and cultural preferences are also discussed in the program, especially for those accustomed to Hispanic foods with cooking styles and family dishes that have been passed down over the years. For example, Ante said she has learned to add certain spices, such as cumin and cayenne pepper as substitutes for salt, and vanilla rather than sugar. Instead of pork carnitas, she has been using chicken as the main protein.

Introducing different vegetables, such as kale salad and beets, for example, has been a challenge for her two boys, ages 8 and 15. But she has made the transition work and they have become more involved with her in the kitchen.

“I tell them, ‘You have to eat it because I said so; I’m your mother,’” Ante laughed.

For her husband, however, it was a bit of an initial shock when he didn’t get his typical meat dish with rice, beans and tortillas one evening. Instead, she gave him a brown rice salad with lots of vegetables, drizzled with lemon and olive oil, and a little piece of chicken on the side.

Ante absolutely believes that becoming a Kitchenista has changed her life for the better. As she describes it, she’s consuming quality food that is healthier and more nourishing.

“I’m comfortable with what I’m cooking and with what I’m eating,” she said. “I feel good, because I know that I’m helping my family have a better quality of life and better health.”

If you would like information on the Kitchenista program, please call Olivewood Gardens and Learning Center at 619-434-4281. 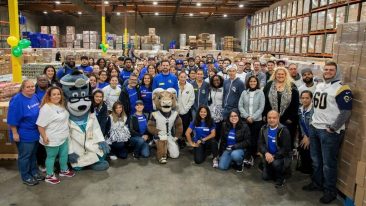 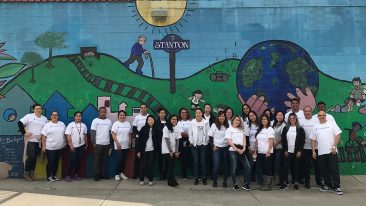 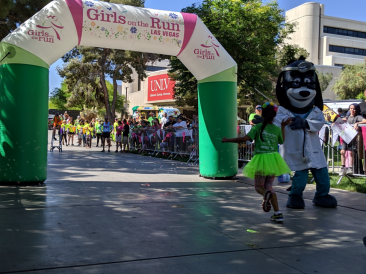 UnitedHealthcare Supports Girls on the Run in Las Vegas